A new report shows the cancer death rate is falling, while the number of Australians with cancer is rising.

While this rate is decreasing, Australia’s aging and growing population is responsible for a predicted increase in deaths from cancer, with 32,010 deaths expected in 2025, up from 25,580.

Bowel cancer continues to be the second most commonly diagnosed cancer, after prostate cancer. In 2015 it’s estimated 17,070 new cases of bowel cancer will be diagnosed in Australia.

You can read the full study here. Updated cancer information can be found here. 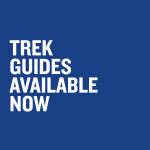 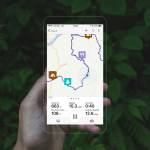